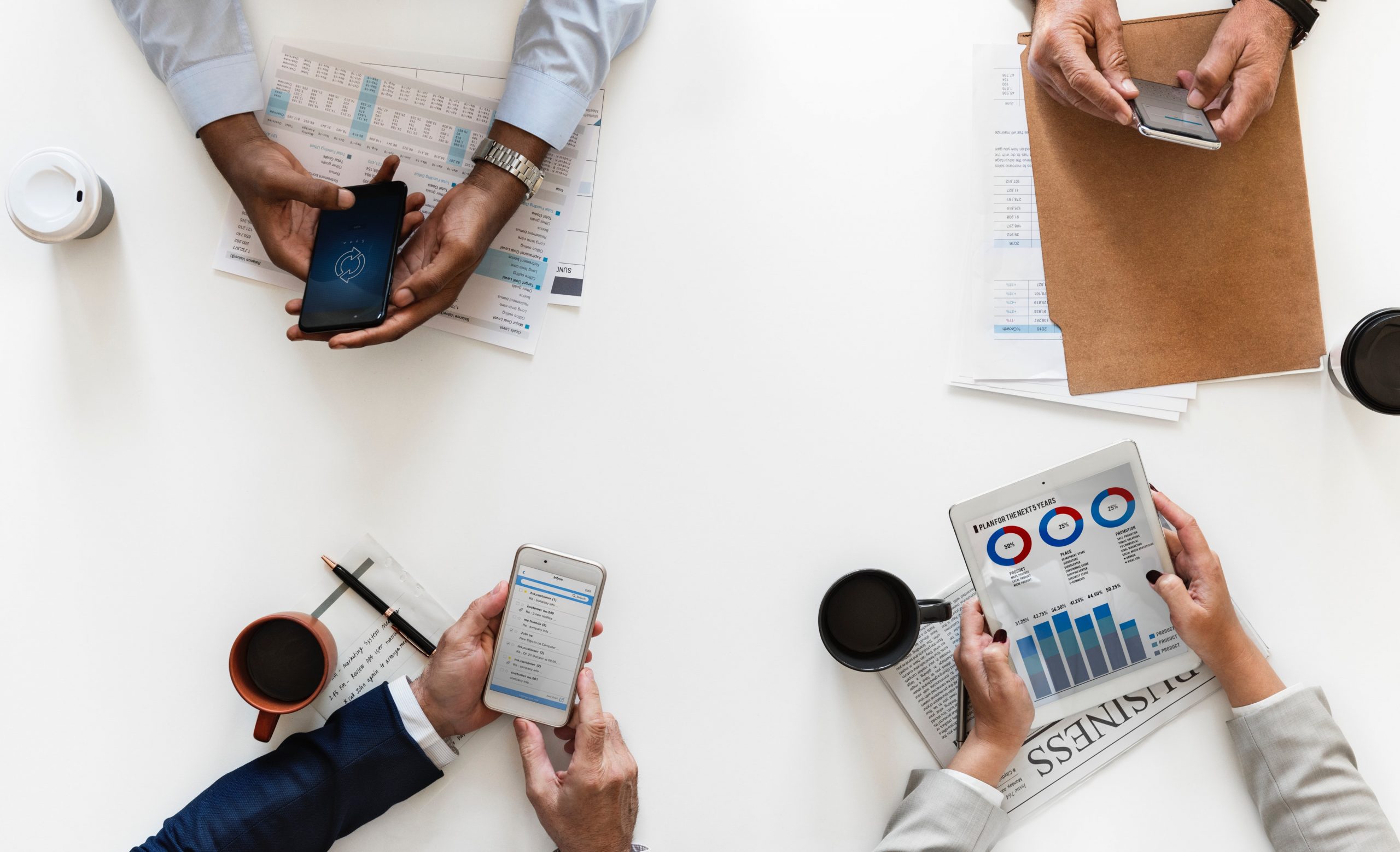 The way governments, companies and individuals use technology raises important questions about privacy, behaviour and civil liberties. Finding out what people think about these subjects is not easy, since opinions vary according to how questions are framed and how a public engagement exercise is designed.

In partnership with the think tank Doteveryone, we ran a series of experiments – online quizzes, scenario games, opinion polls and forum posts – to explore how people’s decision-making depends on context. The long-term aim is to find new ways of engaging with the public that will help them think through complex issues.

One of our most striking findings was the extent to which people are influenced by public opinion and concerns over what others might think. When told about public opinion in advance, participants tended to align themselves with the majority view. Moreover, once they had publicly declared their position on something, they were reluctant to change it when presented with new information – either because they didn’t want to appear inconsistent, or because most of us, once we commit to something, are more likely to follow it through.

This might suggest that it is better to get people to think privately during public engagement exercises. However, we also observed that people take more trouble to explain and justify their opinions when they know their responses will be seen by the public (a finding that matches previous studies in behavioural science).